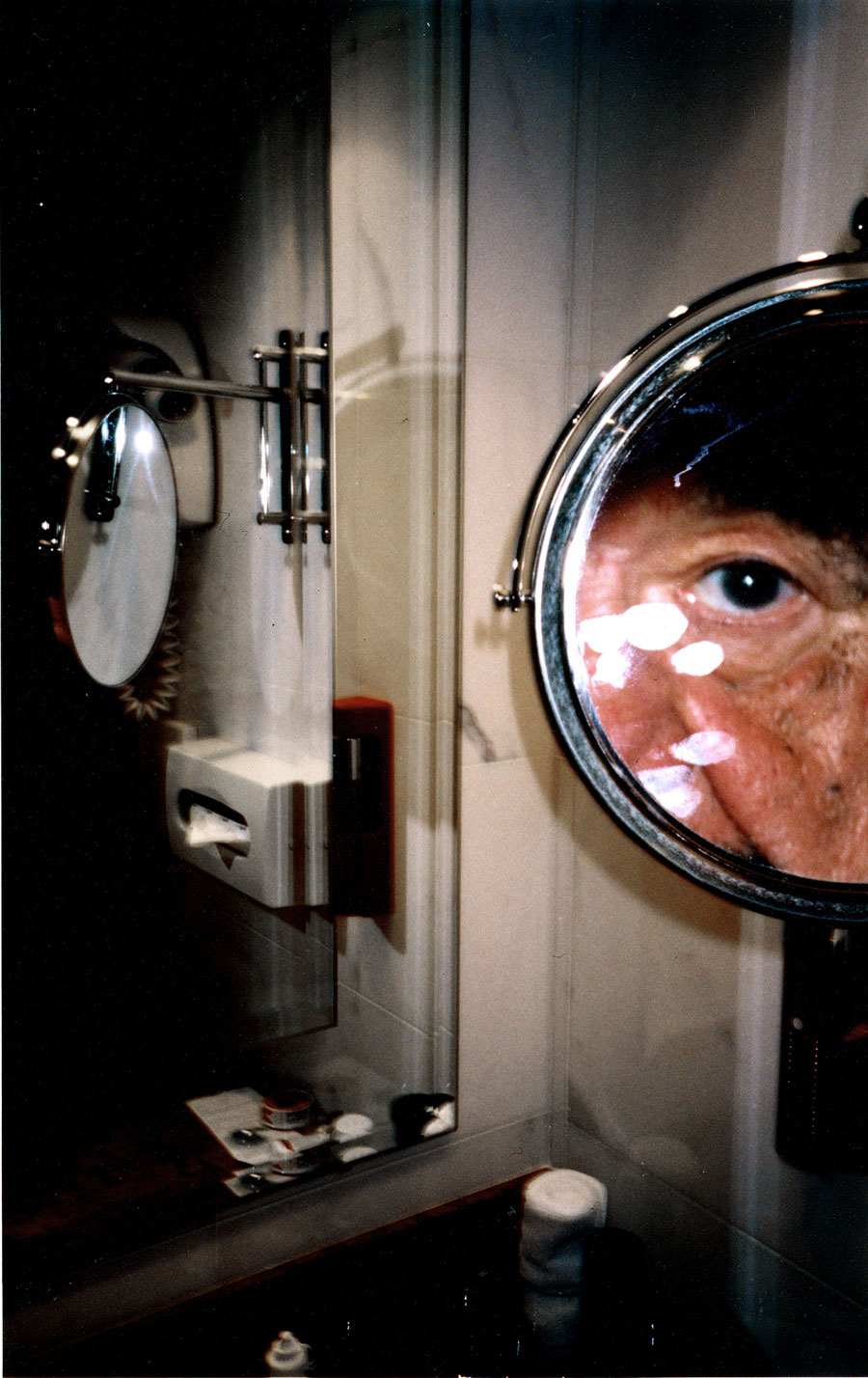 Born in Coney Island, NY in 1933, Nat Finkelstein grew up in working class Brooklyn. Throughout the 1960s, he was a successful mainstream photojournalist – published in national and international outlets - reporting primarily on emerging political and cultural movements in New York City.

In 1964, Nat Finkelstein entered Andy Warhol's Factory as a journalist and remained for three years. His photographs of the legendary Silver Factory scene are now recognized among the most iconic images of the era.

During this time, Finkelstein was also aligned with the burgeoning civil rights movement. His involvement with radical political activity, as well as underworld drug culture, led to a federal warrant for his arrest in 1969.

Consequently, Nat Finkelstein left the United States and lived as a fugitive for the next decade. He traveled the Silk Road through Asia and the Middle East, supporting himself as a hashish smuggler. Upon learning the federal charges against him had been dismissed, Finkelstein returned to New York City in 1982.

He resumed photography, now exploring new media technology as fine art - working across still photography, video, installation, and digital printmaking. His work would be exhibited and published around the world. His archives consist of countless images – and an extraordinary memoir, “The Fourteen Ounce Pound,” which he would not release during his lifetime.

Nat Finkelstein died in October 2009 at his home in Upstate NY. Throughout his life and career, he remained steadfast in his vision: emerging art and music, the expansion of consciousness, and freedom of expression. His work endures as his testament to the cause of cultural revolution.